Dimitrios Kalantzis is a trained journalist with 10 years of experience in print and digital news. He has won numerous state AP awards for both his individual and collaborative work. Most recently he was the managing editor of a daily newspaper located in a part of the country that partisan news outlets have been trying to understand since 2016. In the beginning of his journalism career, Dimitri helped launch a hyperlocal news site where he would eventually write the site’s most-read story; it was was about the Westboro Baptist Church’s tour of Chicago where they protested among other things, a progressive synagogue for installing a woman rabbi. Before becoming a journalist, Dimitri spent four years working at a group home for at-risk teenagers in Chicago. In addition to a bachelor’s degree in English, Dimitri has a master’s degree in public affairs reporting. He believes that our greatest achievements come in the pursuit of truth and justice. 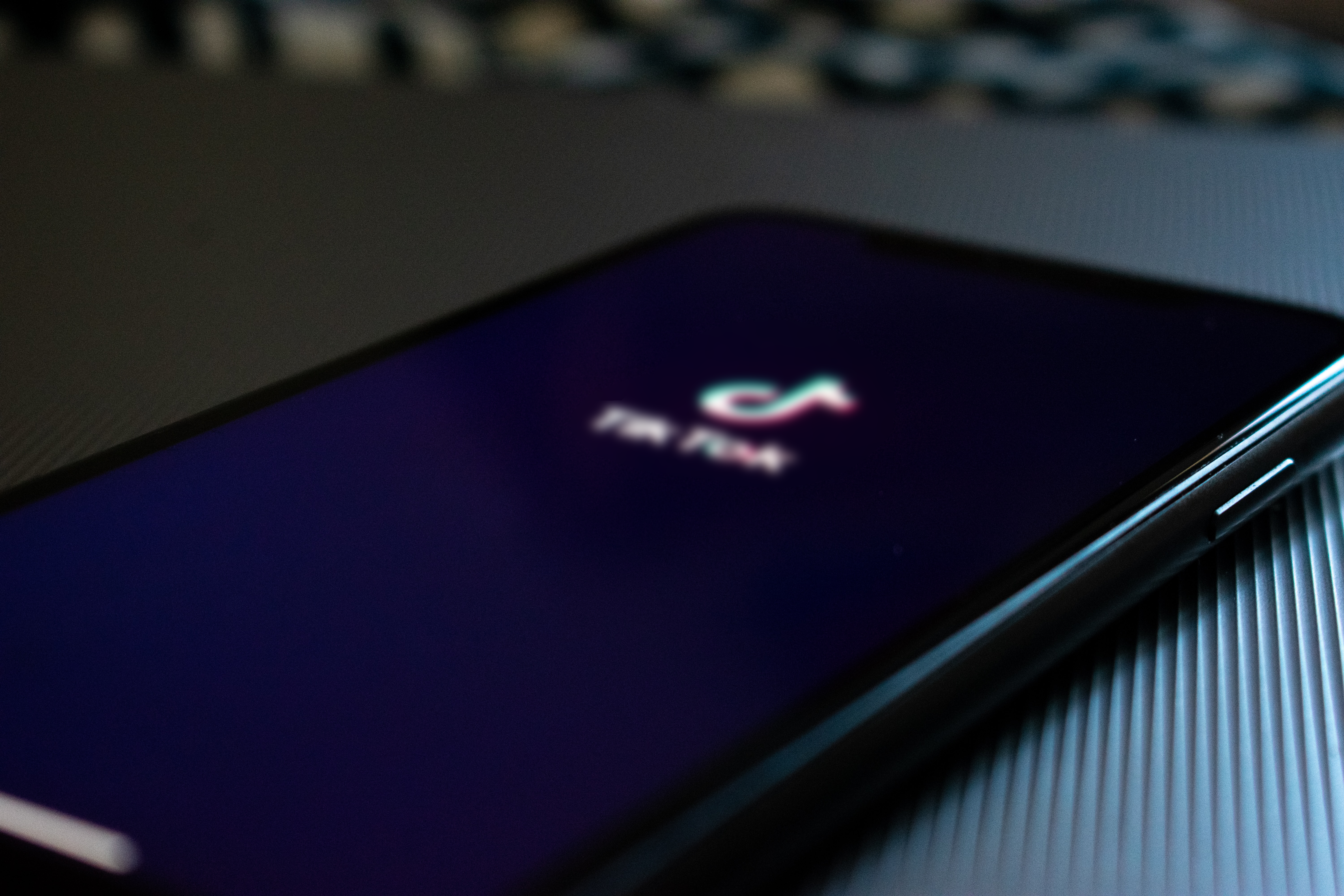 How to incorporate Tik Tok into your business marketing plan

Yes, you should be marketing your business on TikTok - (Here’s 5 tips to keep in mind before you do)

It’s the app Millennials might derisively call “Vine for tweens.” Even if you haven’t downloaded it (though 1.5 billion people have, according to Sensor Tower), you’ve no doubt come across a TikTok video on Twitter or Facebook.