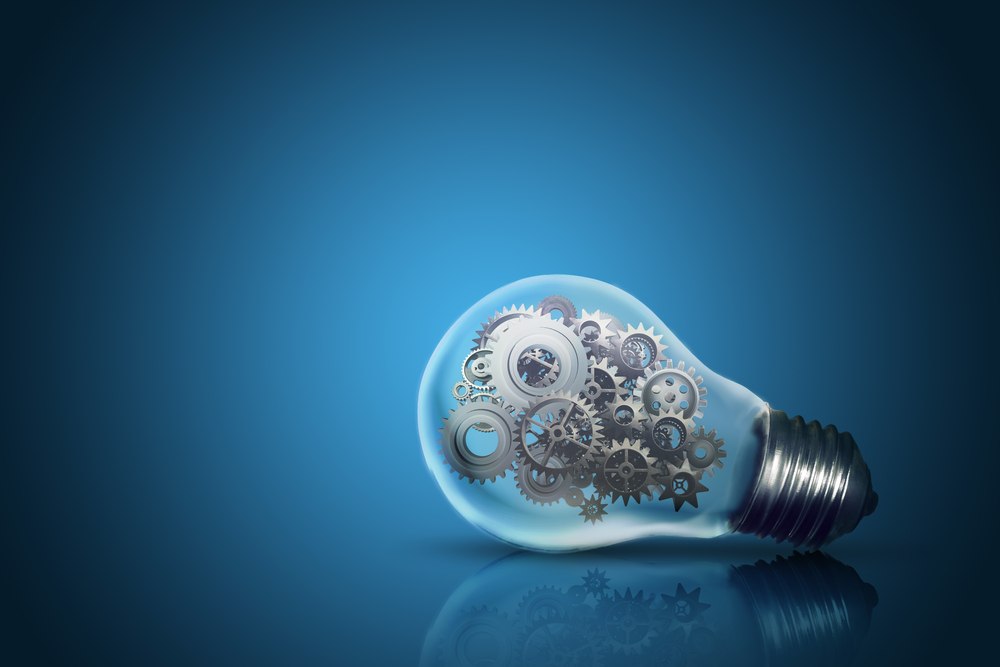 The Power of Content Marketing for Your Energy Company

Are you looking to become a more reputable and trusted energy company? Learn how content marketing can help.

In their most recent trends report, the Content Marketing Institute stated 70% of B2C (business to consumer) marketers have a content marketing strategy. And more than 3 of 5 reported they would invest more this year in content marketing this year. We’ve compiled six ways to utilize content marketing for your energy company. After reading this guide, we can help you determine how to add content marketing as a key differentiator in your own digital marketing plans.

END_OF_DOCUMENT_TOKEN_TO_BE_REPLACED

SAN ANTONIO, TEXAS – San Antonio Life, a new digital-first destination serving San Antonio newcomers and locals in their pursuit of trusted information on where to live and how to thrive in the Alamo City, is the first of its kind produced by the Hearst Newspapers powerhouse, MySA.com.

San Antonio emerged as the nation's fastest-growing city last year, besting Phoenix, Fort Worth, and North Las Vegas as a metro area where more people moved to than left, according to U.S. census data. San Antonio Life caters to this flood of newcomers and their San Antonio neighbors as they seek an insider's perspective on the best ways to get the most out of life in this growing, vibrant city — including weighing data on schools, neighborhoods, service providers and real estate, plus tips on places to explore, eat, shop, hike and more.

END_OF_DOCUMENT_TOKEN_TO_BE_REPLACED 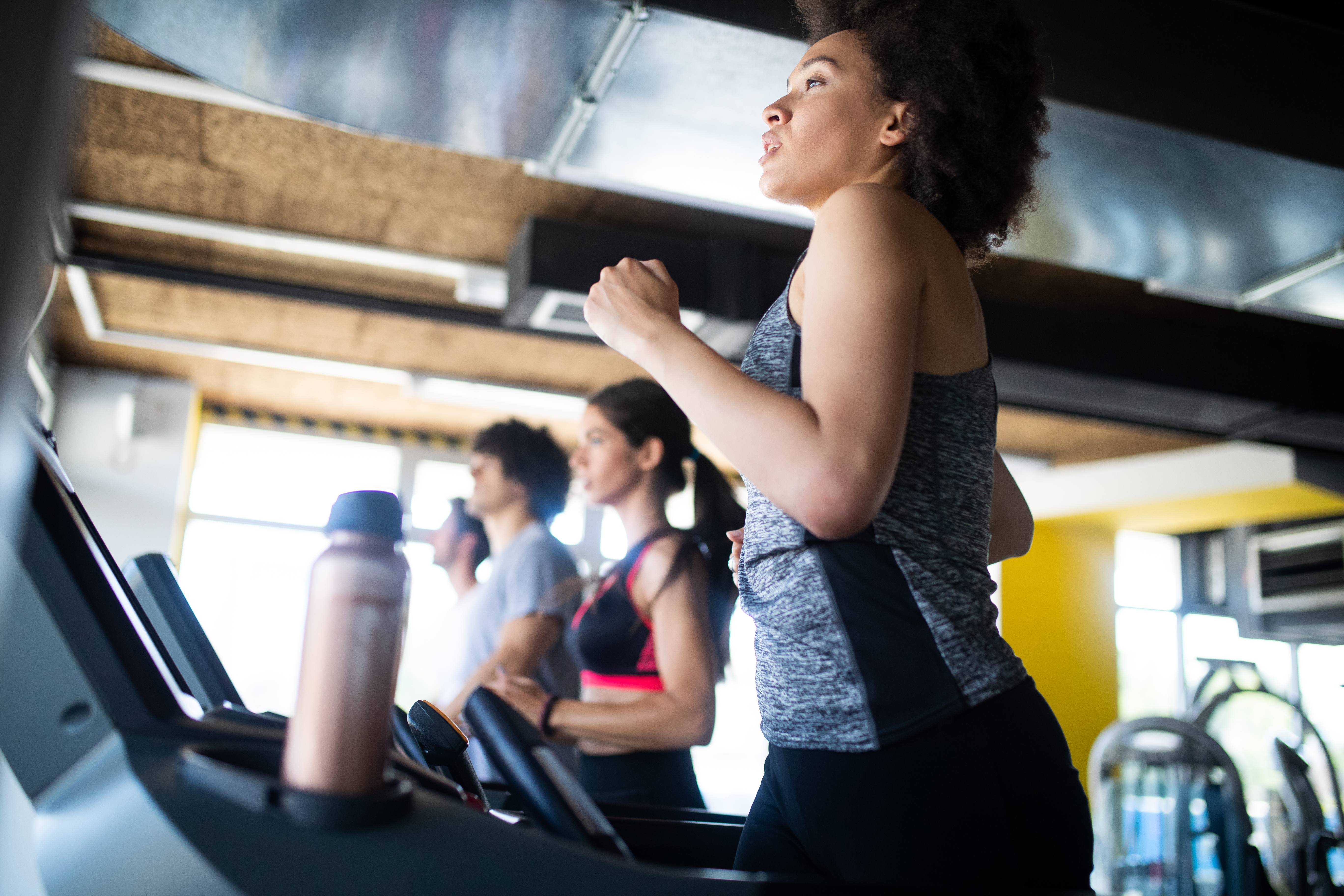 6 Creative Ways to Market Your Gym or Fitness Studio

We'll assume your gym already has a user-friendly website, and you've created listings on Google My Business, Yelp, and Bing. You may also advertise on Facebook, Google, and Instagram. So, let's jump beyond the basics into 6 unique, creative ways to market your gym or fitness studio.

END_OF_DOCUMENT_TOKEN_TO_BE_REPLACED

Score a Touchdown with the UPickEm Football Sponsorship

Looking to get in on the action this football season? Sponsor the UPickEm Football Contest and reach enthusiastic sports and football fans. Our football fans are wealthy, engaged, and love trying new products - making them the perfect target for your brand.

END_OF_DOCUMENT_TOKEN_TO_BE_REPLACED

The Alamo City High School Sports Awards will feature Coach Jeff Traylor, Sean Elliott and Claudia Zapata-Elliott. Help us to celebrate the exceptional athletes from the 2021-22 school year by participating in our special section highlighting the event.

END_OF_DOCUMENT_TOKEN_TO_BE_REPLACED

In the face of exhaustion within our Healthcare facilities, our San Antonio area nurses boost our hopes and give comfort while remaining a steadfast support of our community. We will never be able to describe how humbled we are by their sacrifices. The Express-News program, Salute to Nurses, each year honors nurses that are nominated by peers, patients, and administration. This year we will continue to celebrate and honor these humble health warriors with admiration and respect.

END_OF_DOCUMENT_TOKEN_TO_BE_REPLACED 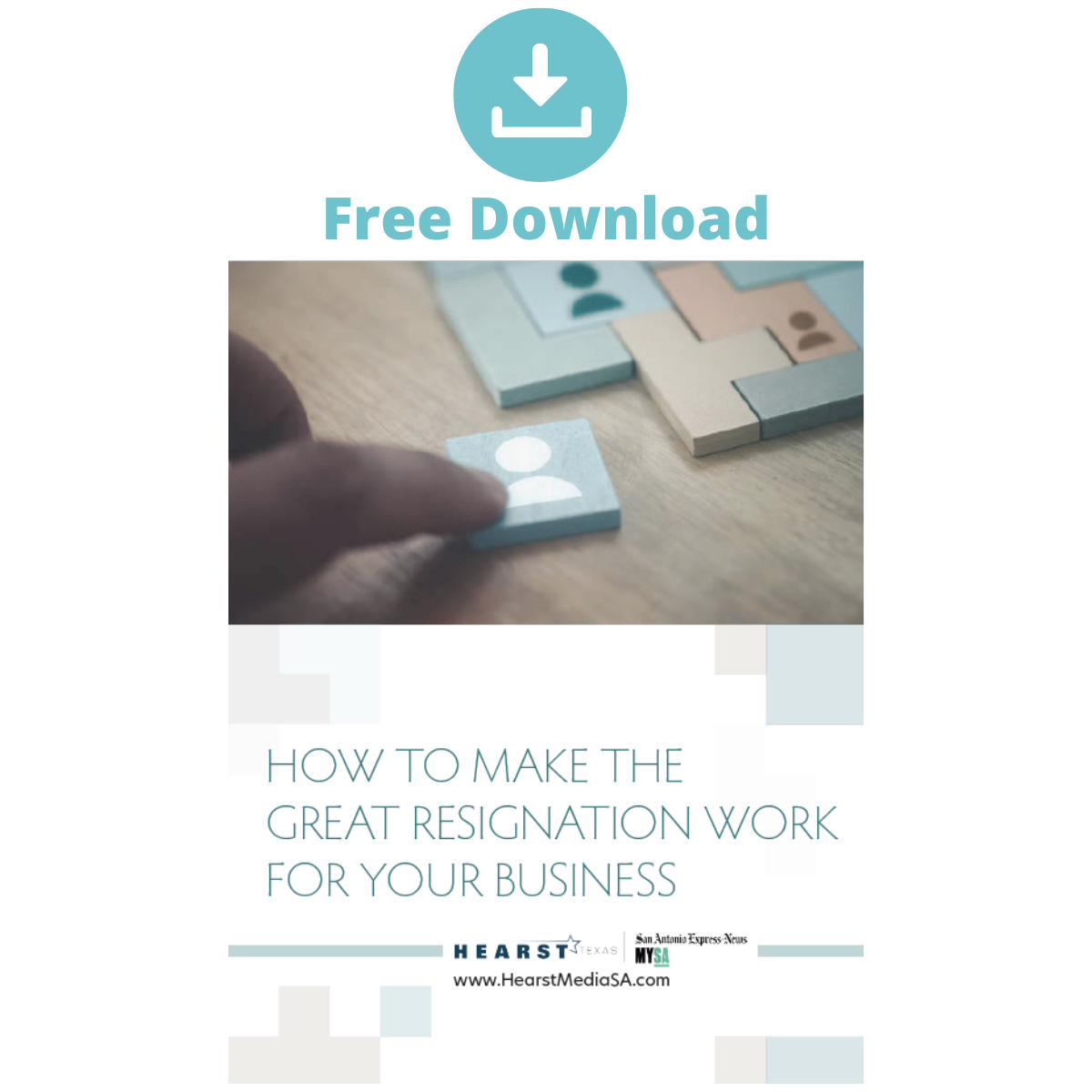 Whitepaper: How to Make the Great Resignation Work for Your Business

More than 38 million Americans quit their jobs in 2021, shattering records nearly every month of that year. It’s been called The Great Resignation, a wave of people leaving low-paying jobs or employment that didn’t fit their needs and looking for something new, higher-paying with better benefits.

We have explored this phenomenon and its effects on the San Antonio marketplace in a new whitepaper: How to Make the Great Resignation Work for your Business.

Using HearstTexas' industry knowledge, paired with the knowledge of Hearst Recruitment Solutions, this whitepaper is a must-read for any employer encountering staffing and talent acquisition challenges in 2022.